Press enter to begin your search

A second award for the SEVENTY 7!

Launched last September in Cannes, the SEVENTY 7 – Lagoon’s flagship catamaran – has just won the “2017 Adriatic Boat of the Year” award as part of the highly respected International Boat Show, INTERNAUTICA. This yearly Awards ceremony, promoting the best and most innovative boats, was held from May 4 to 7, 2017 at the well-known exhibition site of Marina Portoroz in Slovenia.

Already praised at the Singapore Boat Show with a first Asian prize only a month ago, the SEVENTY 7 wins a second trophy less than a year ago after her launching.

The SEVENTY 7 was attributed the maximum score in the “multihull” category by an international jury of experts representing leading magazines in the Adriatic region: More Magazine from Croatia, Yachts Croatia, Navtika Plus Magazine from Slovenia, Barche Magazine from Italy and Nauticki Magazin from Serbia and Monte Negro.

All lauded the SEVENTY 7’s sublime personality, the elegant simplicity of the interiors and the outstanding living space. Further, the “Glentle Giant” distinguished herself with a particular feature: the owner’s suite, located in the forward hull, which opens out to a private balcony and offers an unobstructed view over the sea.

With a first Asian prize followed by a European one, this SEVENTY 7  seems to get a worldwide plebiscite ! 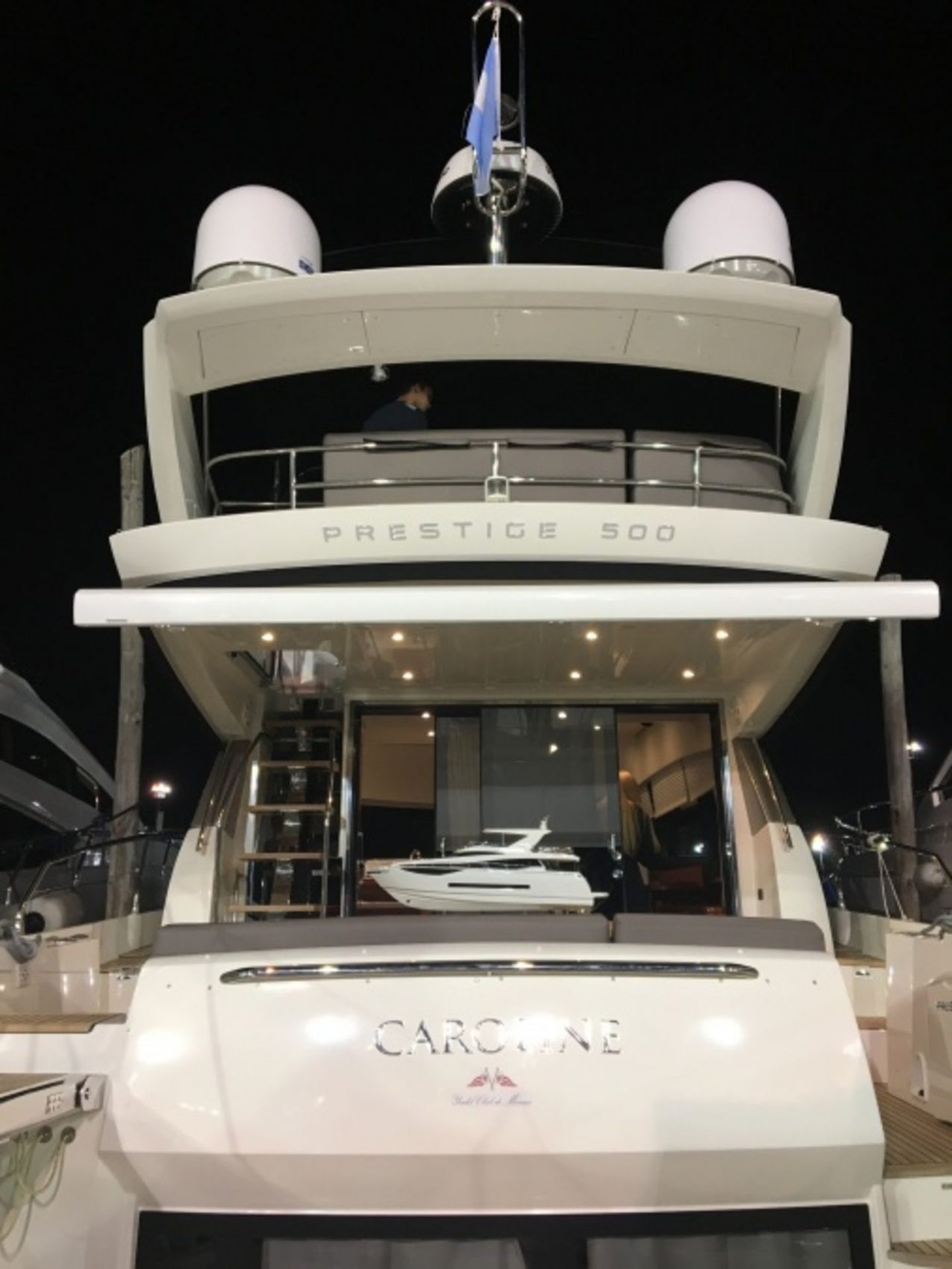 LAUNCH OF PRESTIGE YACHTS AT THE BUENOS AIRES BOAT SHOW

LAUNCH OF PRESTIGE YACHTS AT THE BUENOS AIRES BOAT SHOW

%d bloggers like this:
We use cookies to ensure that we give you the best experience on our website. If you continue to use this site we will assume that you are happy with it.Ok