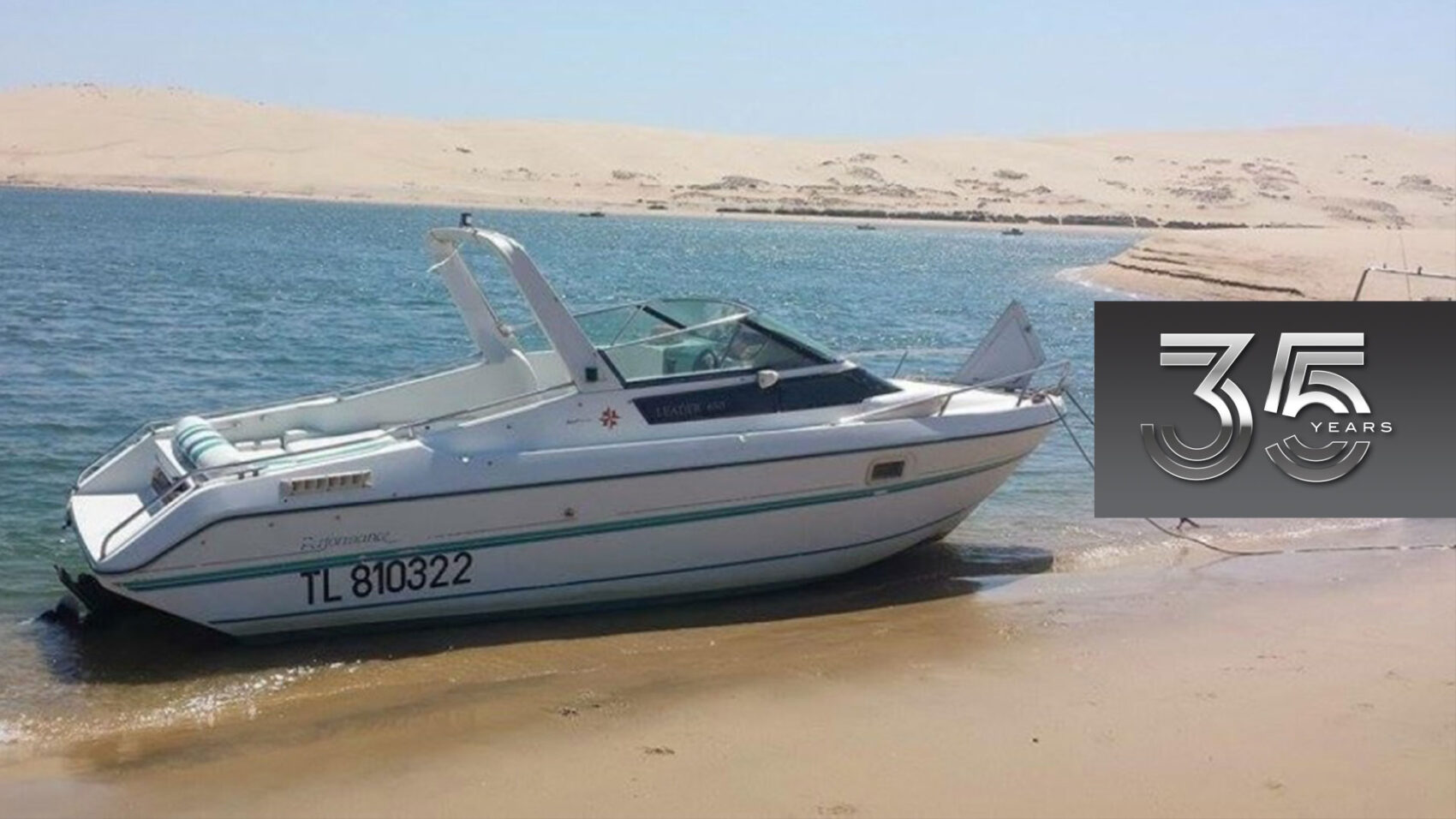 35TH ANNIVERSARY OF THE LEADER

35TH ANNIVERSARY OF THE LEADER: LEADER 650 PERFORMANCE, A TRUE SUCCESS

JEANNEAU LAUNCHES DYNAMIC PRODUCTION
First produced in 1989, the Leader 650 Performance was the first European boat to be built in Les Herbiers, France in large quantities, with an innovative new industrial process and a dynamic production line that built 3 boats a day, a surprising number for this time period!
A TIMELESS BOAT
The Leader 650 Performance is introduced as a sporty, “young” powerboat, offering superb, innovative equipment and all the fun and enjoyment of water sports while remaining affordable.
The Leader 650 Performance thus led the market in its time! Its undeniable international success, with over 1,500 boats sold, was not just a passing trend. This thirty-year-old model with a timeless design remains highly sought after, today.
LEADER CELEBRATES 35 YEARS AND LAUNCHES A SPECIAL OFFER
For this anniversary, Jeanneau is going big, and along with our partners, Volvo and Raymarine, offering a gift with the purchase of any boat in the current LEADER line.
Your “ANNIVERSARY PACK” FREE WITH PURCHASE of any model from the LEADER Line includes:
• A “Special Edition” Jeanneau hull decoration
• An electronic nautical chart chip by Raymarine
• An additional year of engine warranty by Volvo Penta
*Offer is valid until January 31st, 2021 and concerns the following current models of the Leader line: 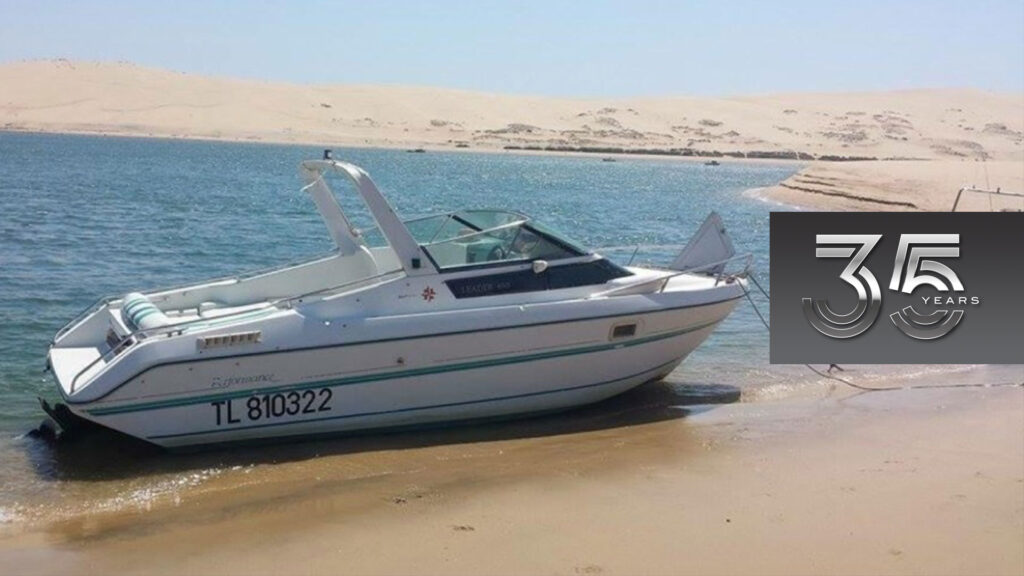 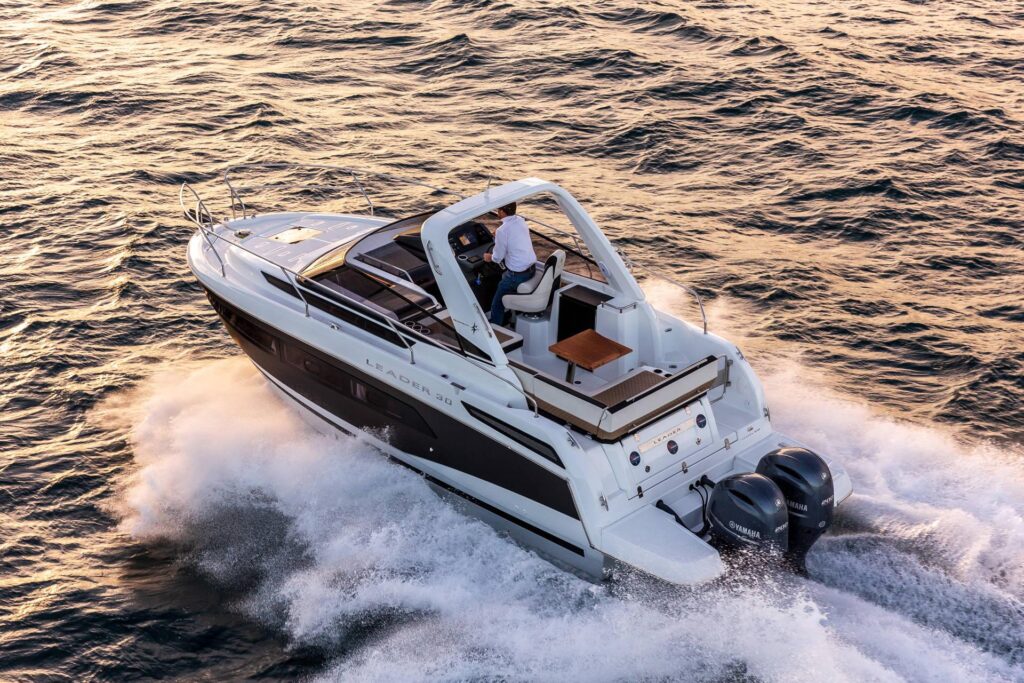 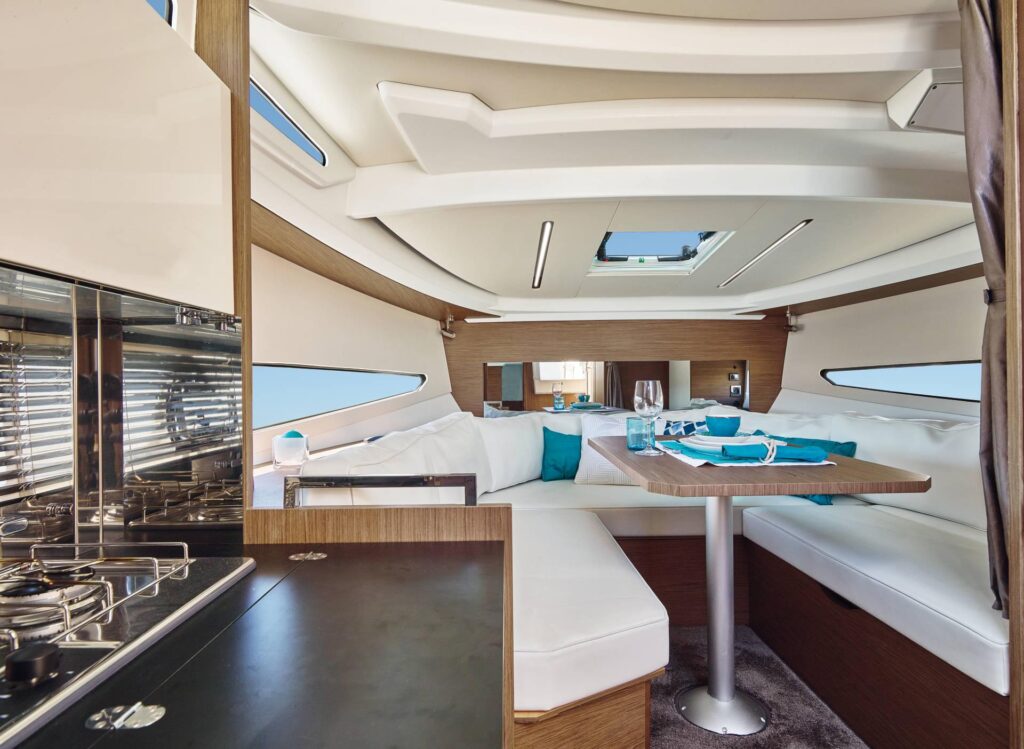 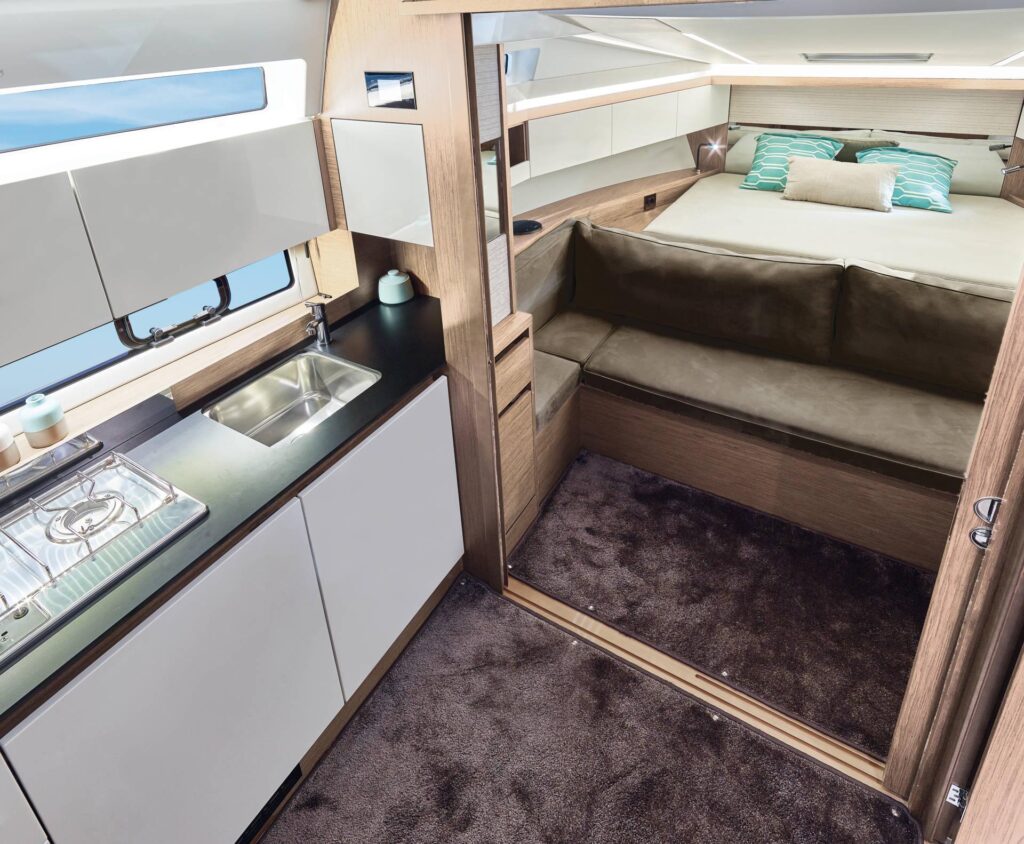 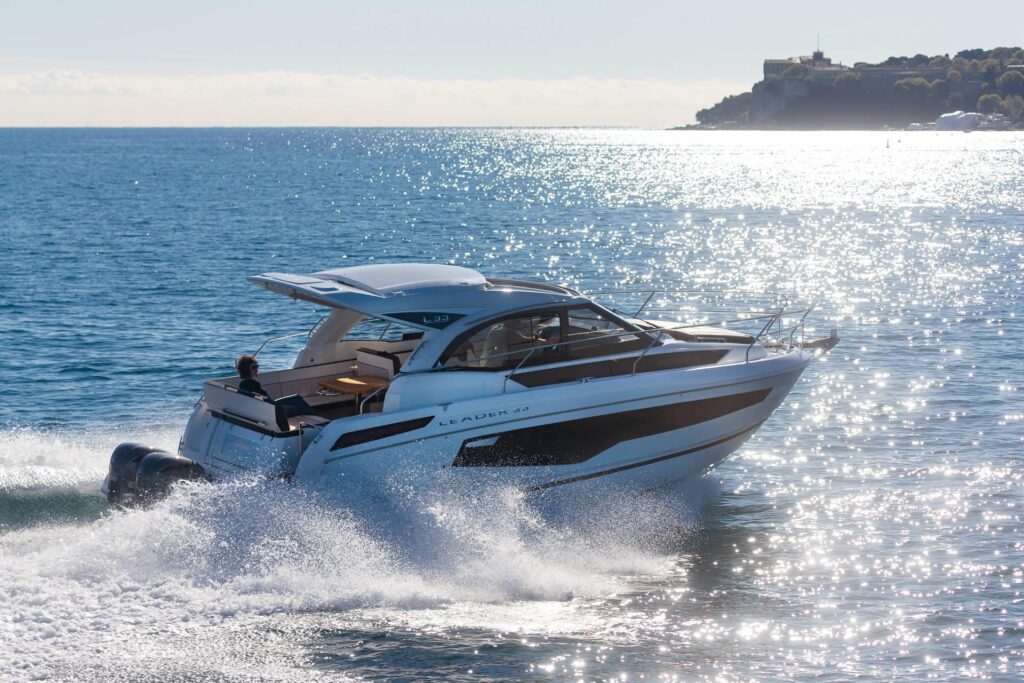 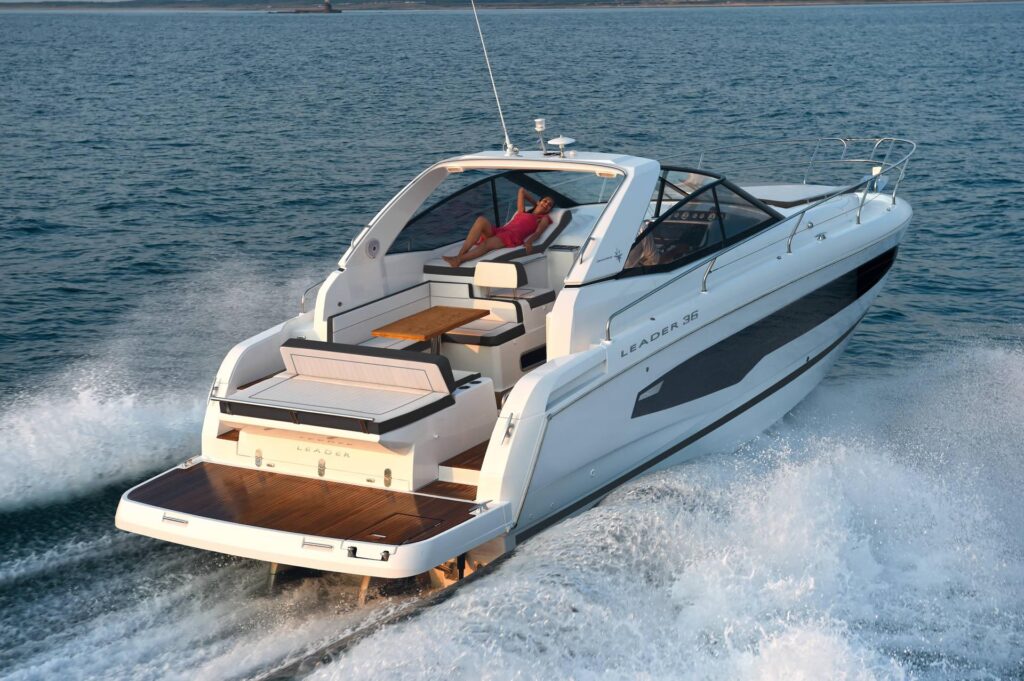 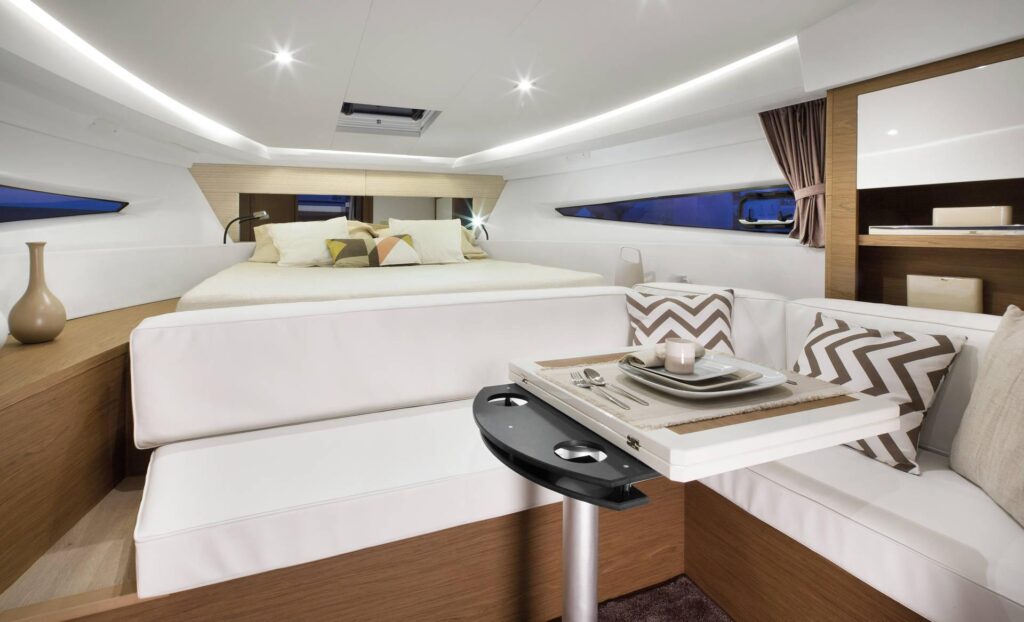 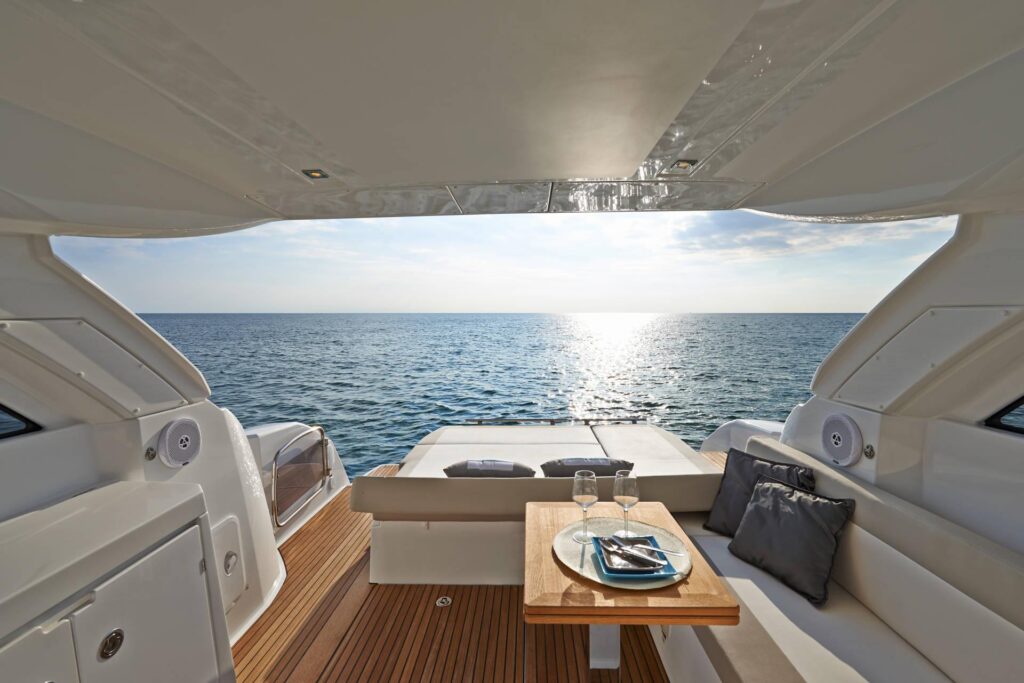 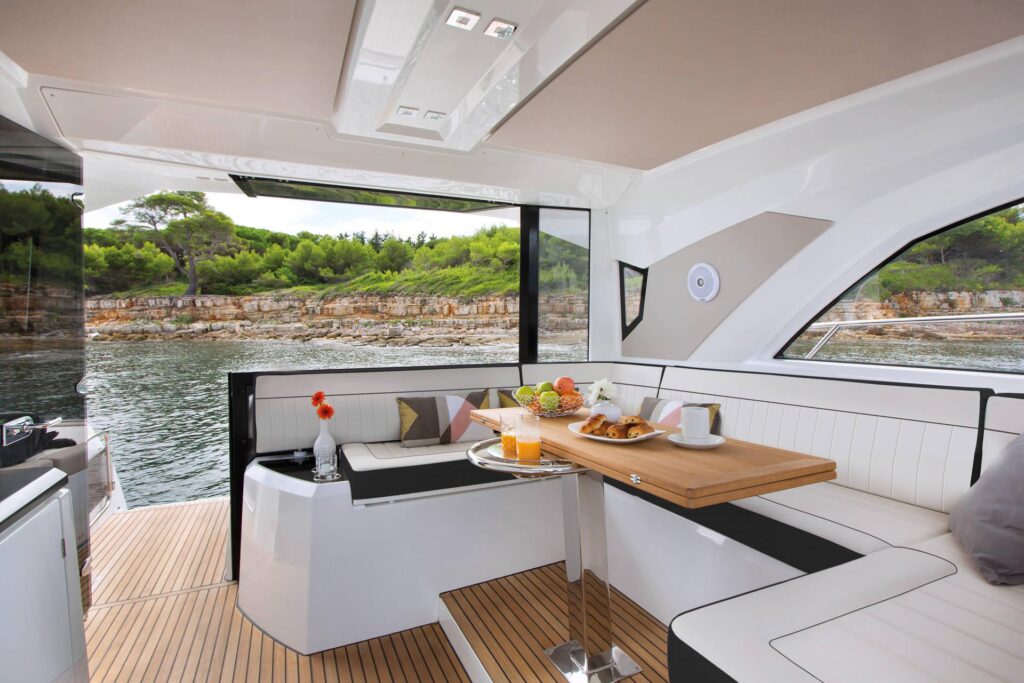 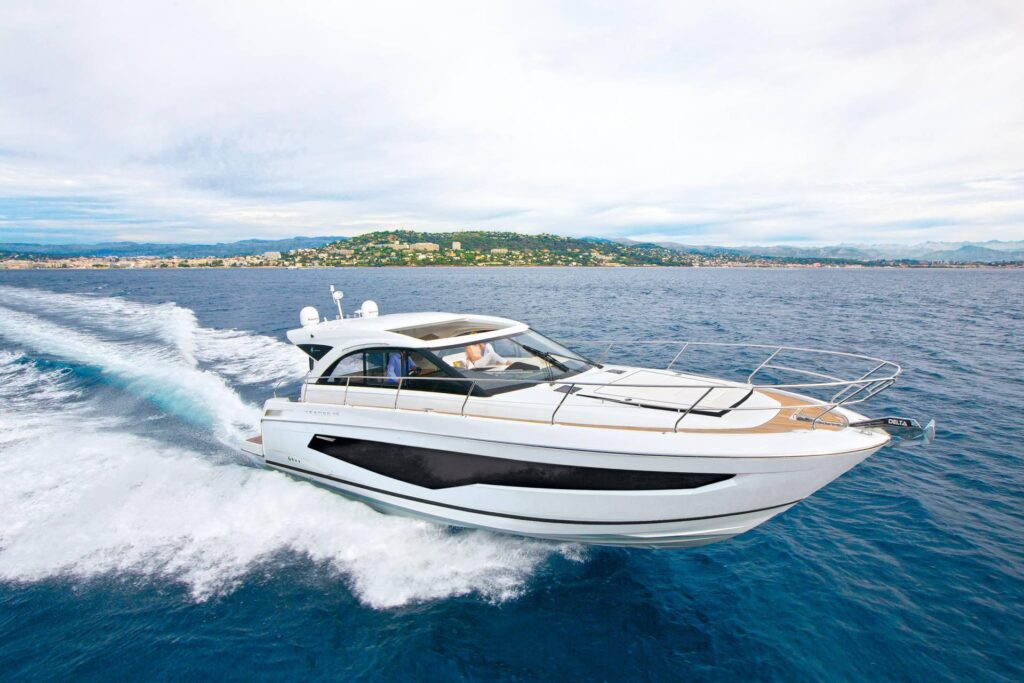